HEY. Check out Aya Sabi if you can, she wrote some really pretty things.

In case you haven’t heard: there’s this thing going on in Belgium and France where they want to ban Burkinis from public beaches (and in one case, forced a woman to take off her clothes). Which is completely moronic on every level. There was a cute little protest in favor of women doing whatever the hell they want in Antwerp, and here’s a short impression. It was nice and fun and just fine.

I really wanted to make a comic about what happened but by now the discourse over this has gotten really tired and really rotten and I can’t even believe people are having this “problem” in the first place, so I’m kinda done about the whole thing.

Such a nice thing that I’m from a layer of the population that can just kind of choose to stop being affected by thoughts and behaviours as this. Hey. Now THAT’S privilige. 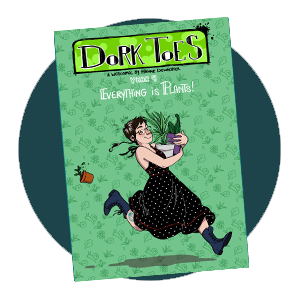 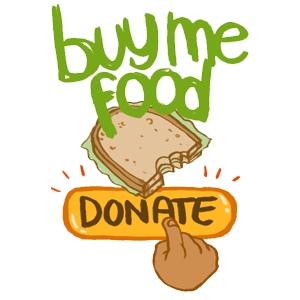 Hi! If you love my work and don’t want me to die of starvation, please click this button multiple times to ensure te future of this website!